This is Part II of the FDK tutorial. You will download sample projection data from a real CT scanner, convert the data format to something that the fdk program can use, generate geometry files that match the projection data, and reconstruct a 3D volume from projections.

IMPORTANT: This tutorial requires the use of either Matlab or Octave to convert the image file format. You will not be able to complete the tutorial without one of these.

The data for this tutorial was generously donated by Ming Chao (Howard). The images show a calibration plate, and were taken with the CBCT scanner for a small animal irradiation platform at the University of Arkansas for Medical Sciences in Little Rock.

You can see representative samples of the original images below. 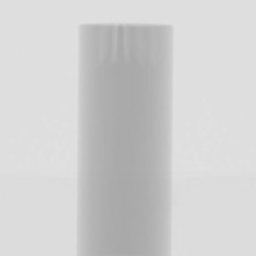 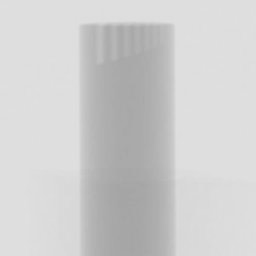 The sample data is stored in pgm format, in the pgm subdirectory. However, the recommended format for use with the fdk program is the pfm format. So our first step is to convert the file format to pfm format.

If you look in the matlab directory, you will see a conversion script called pgm_to_pfm.m. Before running it, let’s look at its contents:

Running the script in Octave¶

This section describes how to run the conversion script in Octave. If you are already an skilled Matlab or Octave user, you can just run the script and skip to the next section.

Octave is a high-level language for numerical computations. It is free software and is available on a wide variety of platforms, including Unix-like, Microsoft, and Apple operating systems.

When you start up Octave, you will be presented with a command prompt, like this:

Change directory to the matlab directory in the package you downloaded. You can use “cd” and “ls” command, just like in Unix:

And finally run the script:

Now, look in the pfm directory. You should have a bunch of pfm files:

Hit ‘q’ to exit from the pager. You can now exit Octave if you like, but we will be using again soon.

As you learned in Part I of the tutorial, the fdk program expects each image to have an associated geometry file, which describes the location and orientation of the imaging system in room coordinates. In this section, we will first describe the geometry of the real scanner, and then use the drr program to create the geometry files.

The University of Arkansas scanner consists of a fixed X-ray tube and detector, and uses a turntable to rotate the sample. The X-ray system has the following attributes:

We now have enough information to create the geometry files. The drr program can create geometry files for images that lie on a circular orbit, such as the turntable system.

Run the following from within the pfm directory:

Most of the command parameters should be pretty clear (you can refer to drr for details). But just to point out a few comments:

We are now ready to reconstruct the image. Run the following from within the pfm directory:

This should create a file “output.mha”. You can view this file in a software such as 3D Slicer.

You might have noticed that the object is black (the color of air), and the background is white (the color of water or bone). We’ll fix this soon.

Go back to the file pgm_to_pfm.m, and change this line:

When you do this, pixels will be transformed according to the following formula:

This means that any pixel which have value 211 or brighter will be set to zero, and darker pixels will become increasingly bright.

If you haven’t done so, save your changes, and re-run the pgm_to_pfm script. The modified files will look like this. 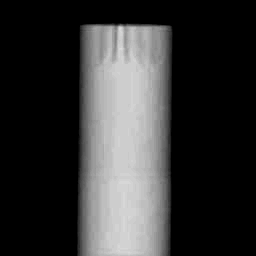 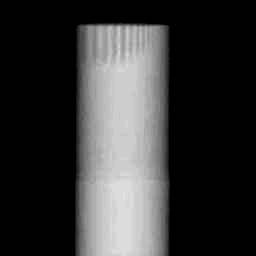 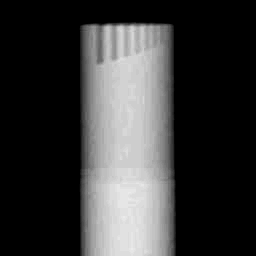 We are now ready to reconstruct the image (again). Run the following from within the pfm directory:

Which generates the following image.

This image looks better, but seems to be composed of a high density inner cylinder surrounded by a low density outer cylinder. Looking at the projection images, however, suggests that the object is a cylinder of uniform density. This suggests a mismatch in the geometry. We will fix this by modifying the geometry files.

The problem with the geometry files can be fixed by modifying the value of the image center. It is highly educational to try out different settings and see what you get.

For each of the above geometry settings, run the fdk command to reconstruct the CT volume.: 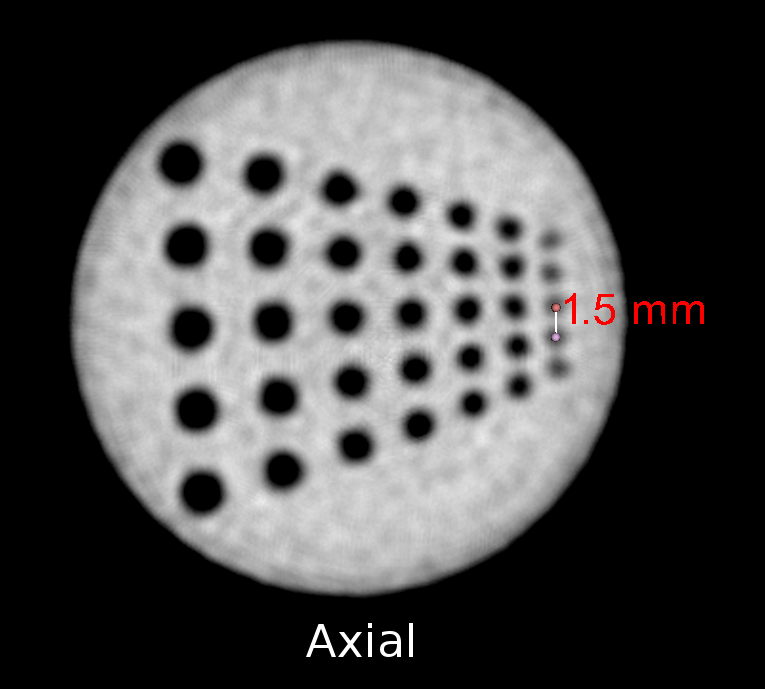